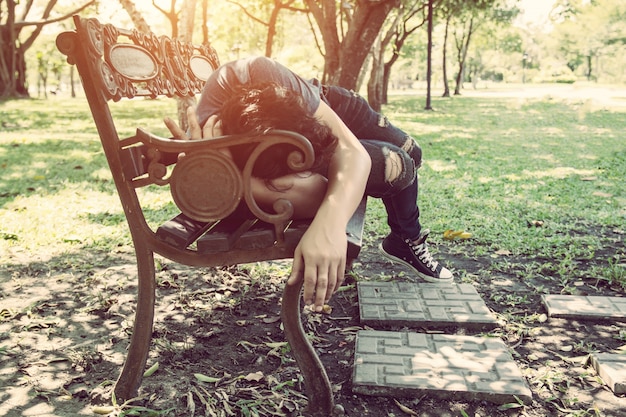 There is a popular lore in our culture.

My father told it to me in my early childhood.

But I hadn’t grasped its true value until he repeated it a few days ago.

There is a man lying on a chautara (a cement platform built under the shade of a tree for travelers to rest), eyes closed.

Some time later, a drunkard happens to pass by the man.

He sees the lying man and smirks. “Hah! What a waste!” he says. “Could have waited for the nightfall, at least!” He clicks his tongue and passes.

After the drunkard, comes a great sage.

He observes the man and says out loud, “Behold! The great one. Unperturbed in his meditation!” He bows before the lying man and passes on.

A while later, a common village doctor arrives at the chautara.

He looks at the lying man and, nervously, looks around. “Poor man! Must have fainted from heat, and no one’s around to help him! I hope he’s not dead!”

There is another popular story that sends out a similar message, and I’m sure you must have read it.

It’s titled “Blind Men and the Elephant” and there are many versions of it. Here’s John Godfrey Saxon’s version.

The message of both these stories are simple yet priceless.

Our interpretation of the world depends largely upon our life experiences, our sense of perception.

So the next time, before you reach to an absolute conclusion, think it over from all angles.

Remain open to the idea that you do not know everything.

Each culture has its own lore that is built to impart moral values to children. Sometimes, we tell such stories but fail to impart the essential moral.

If your culture has such unique lores and you can find a link to it, I invite you to share! It would be enlightening to read them. 🙂